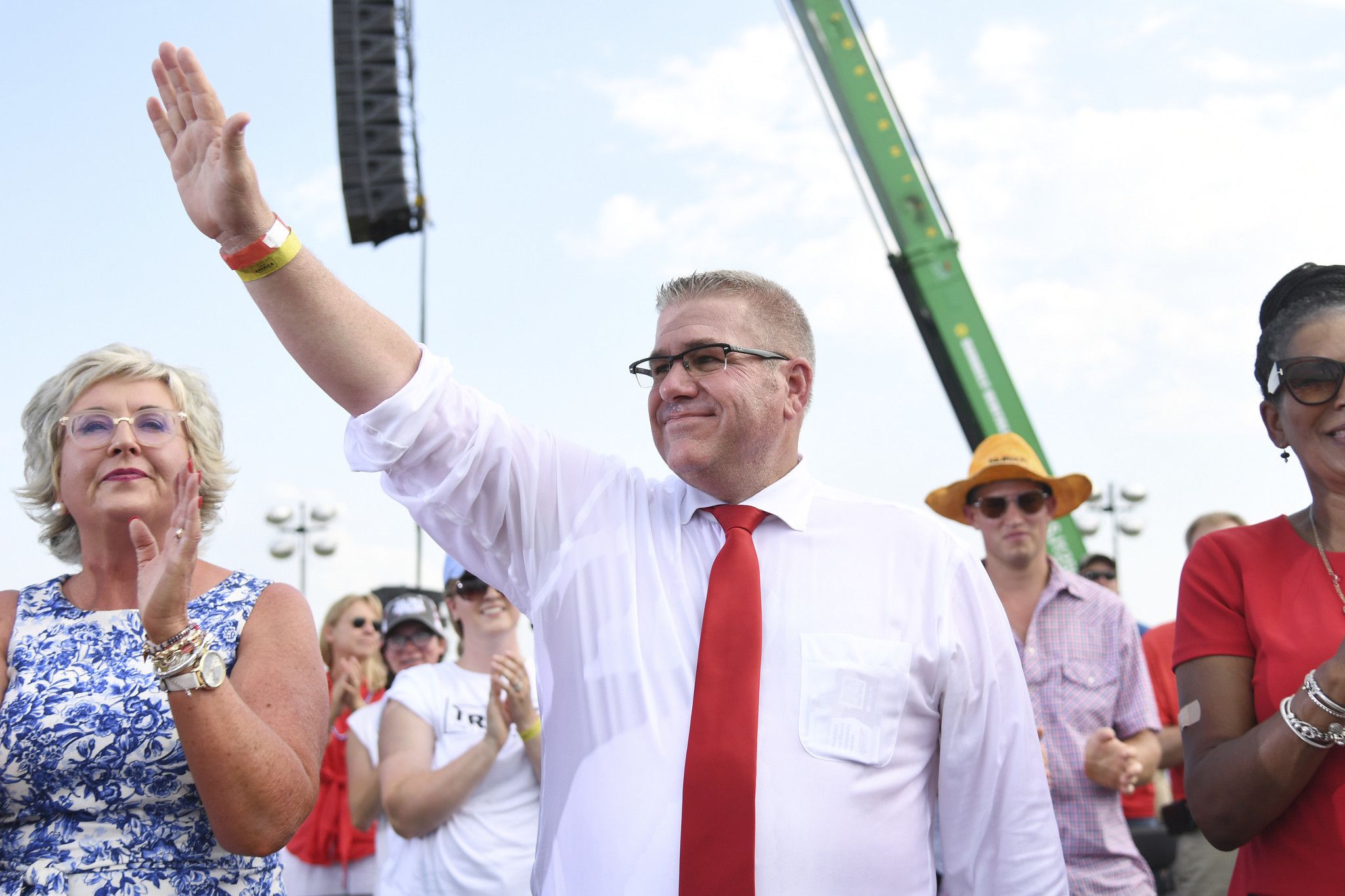 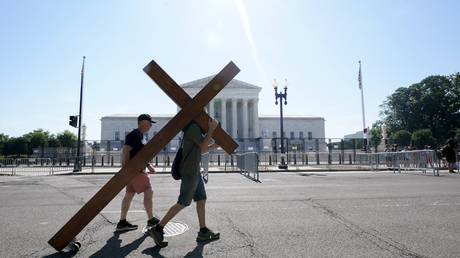 
Just one day after House Speaker Rusty Bowers regaled the nation with the shameful scheme to overturn democracy in Arizona, Republican Party payback has begun.

State GOP Chairwoman Kelli Ward has come positively unglued over Bowers’ testimony before the House Select committee investigating the Jan. 6 insurrection, wherein he reminded us that there are still are Republicans who haven’t lost their ever living minds.

In the last 24 hours, Ward has demeaned Bowers, belittled him and even embraced her inner fifth grade bully and gave him a nickname: “Rusty Bowels.”

And, oh yeah, she endorsed his opponent in Aug. 2 Republican primary for the state Senate.

Parties usually do not take sides in a primary

Just as she’s in the bag for a Trump-endorsed Kari Lake in what amounts to a three-way Republican primary.

Other, more professional party operatives will tell you that never happens. The party role, they will tell you, is to remain neutral as the candidates to duke it out a primary, then unite voters behind the party nominee.

Instead, we have Ward endorsing former state Sen. David Farnsworth, who is coming out of retirement to try to knock off Bowers. Farnsworth is one of the 29 legislators who in December 2020 signed onto the plan asking Vice President Mike Pence to accept the 11 “alternate” electoral votes for Trump.

“Alternate” being another word for fake.

As the vote tally, several legally mandated sample recounts and one “full forensic audit” showed, Arizona voters did not elect Ward and her 10 fellow phonies to cast our electoral votes for Donald Trump. And Bowers wasn’t about to go along with the plot to shred the Constitution so that Trump could steal the election.

Instead, Kelli Ward gives us this

And so we get this:

And we get this:

I suppose the “troll” is in the eye of the beholder.

At least one Republican official is calling Ward out, calling her “a maniacal Chair … hellbent on destroying the GOP.”

Is it too soon to start a campaign to draft Sen. TJ Shope, R-Cooldige, for state Republican Party chairman?

Putting an adult in charge would do wonders for the once-Grand Old Party.

I guess it’s not all that surprising that Ward has it in for Bowers, a staunchly conservative Republican who toes the party line in all ways but one – he won’t set aside his integrity for Donald Trump.

Ward, meanwhile, was front-and-center in the behind-the-scenes scheme to overturn Arizona’s election – from her pressure campaign on the Maricopa County Board of Supervisors as Biden was pulling ahead (“We need you to stop the counting”) to her fake elector plot avowing that she was duly elected to cast our electoral votes for Trump to her demand for a “full forensic audit”.

An audit, by the way, that found no evidence of widespread fraud.

Bowers is a deeply religious man who acted as his conscience required and honored his oath. The one to the Constitution, that is.

Only in Kelli Ward’s warped mind would that make him a “loser”.