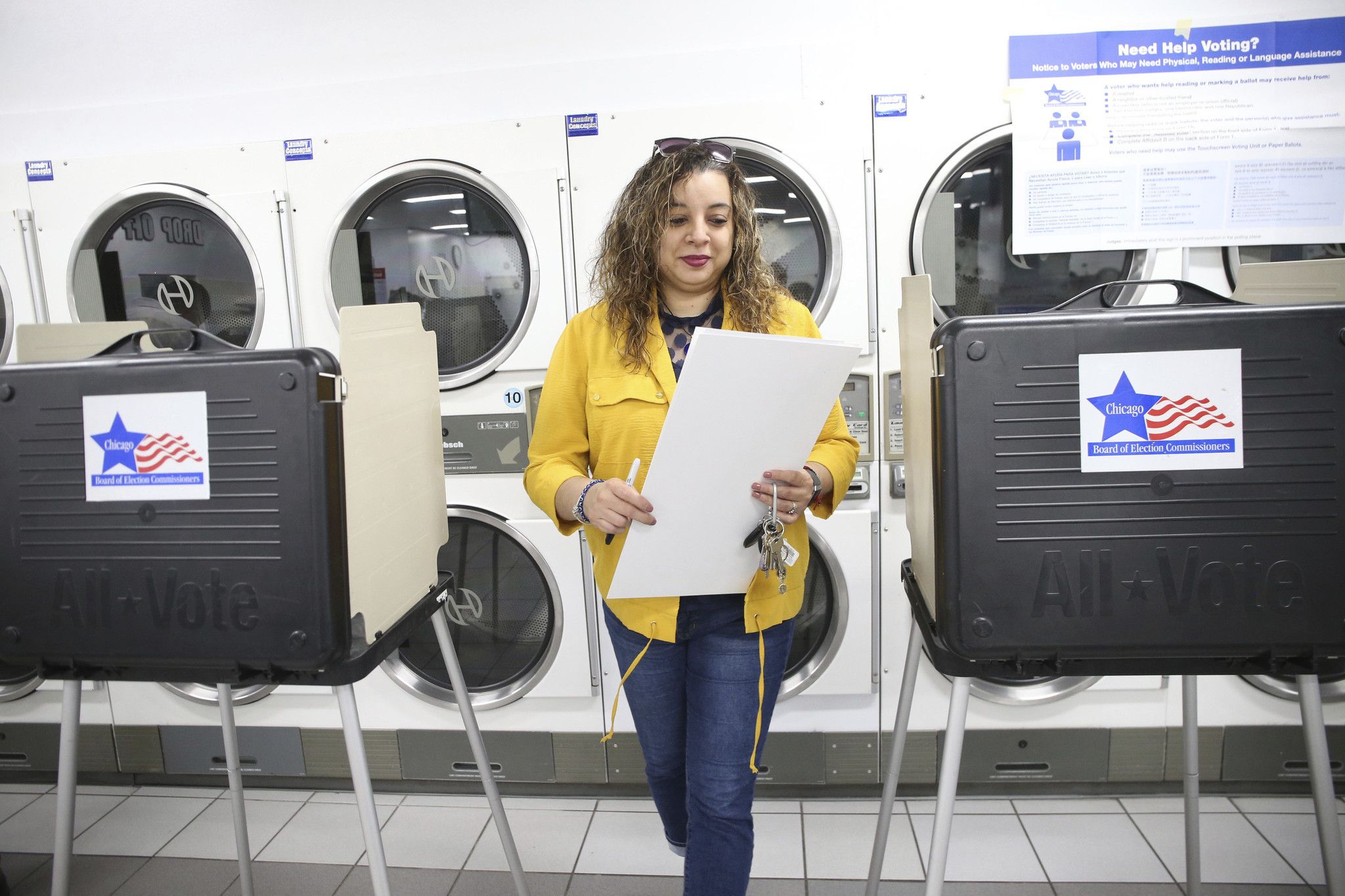 Is It Okay To Pee In The Sea? Doctors Say Yes, Ecologists Say No


British tourists could face a hefty fine if they’re caught urinating in the sea off the Spanish coast. Vigo, a city in the Galicia region, has said that anyone found urinating on the sea or on the beach will be forced to a £ 645 penalty.

Public urination has been branded a “minor infraction” and “an infringement of hygiene and sanitary regulations” by the city council.

During the high season, town officials are looking to install public toilets on beaches to help any tourists wanting to use the loo.

But is there anything wrong with peeing in the sea?

“Urinating in the sea is generally not considered harmful to humans or swimmers,” said Dr Nirusa Kumaran, medical director and founder ofElemental Health Clinic tells HuffPost UK. “Despite urine containing toxic by-products from humans such as urea, 95% of urine is actually water, and when diluted in seawater the concentrations of toxic by-products are very low and unlikely to cause harm.”

It’s a different situation in pools though.

“Urinating in pools however can be toxic to humans and swimmers due to the production of Cyanogen Chloride when urine interacts with chlorine, which is a highly toxic chemical compound,” explains Dr Kumaran.

Though generally speaking peeing in the sea is pretty harmless to people, it can have some bad effects to the environment.

Nitrogen (which is found in urine) causes algae to grow, and this is detrimental to coral. Additionally, drug chemicals in the human body which are passed into the sea by urine can cause damage to coral reefs by altering the balance of microbes.

Peeing in the sea isn’t the only thing that the town council wants to ban. It’s also cracking down on anyone it deems to be “inappropriately dressed” when on the street. Bikini-wearers are at risk of a fine if they do not cover up. Equally, men who are seen without a top will be affected by the new rules.

Those caught littering or anyone leaves rubbish or takes a gas cylinder or barbecue to the beach can also get a fine.