On 22 June 2022, Meta officially rebranded Facebook Pay as ‘Meta Pay’. Simultaneously, Mark Zuckerberg, Meta’s CEO, also implied that the rebranding is Meta’s first step toward the company creating a wallet for its version of the metaverse.

Meta Pay for the Metaverse

Further explaining the rebranding of Meta Pay, Zuckerberg cited that the application will remain nearly the same. It will help users shop, send money, donate to causes they care about on social media platforms acquired by Meta (formerly known as Facebook) —WhatsApp, Instagram, Facebook, Messenger — including anywhere else they could use Meta Pay. He stated, “It’ll stay the same easy way to shop, send money, and donate to causes you care about on Facebook, Instagram, WhatsApp, Messenger, and anywhere else you could use Facebook Pay. But beyond the current features, we’re working on something new: a wallet for the metaverse that lets you securely manage your identity, what you own, and how you pay. ”

The Meta CEO further wrote, “But beyond the current features, we’re working on something new: a wallet for the metaverse that lets you securely manage your identity, what you own, and how you pay. ” Moreover, he also detailed how there will be all sorts of digital items users might want to create or buy, including digital clothing, art, videos, music, experiences, virtual events, and many more.

Further substantiating on the same, Zuckerberg said that ideally, users should be able to sign into any metaverse experience and everything they have bought should be present there. 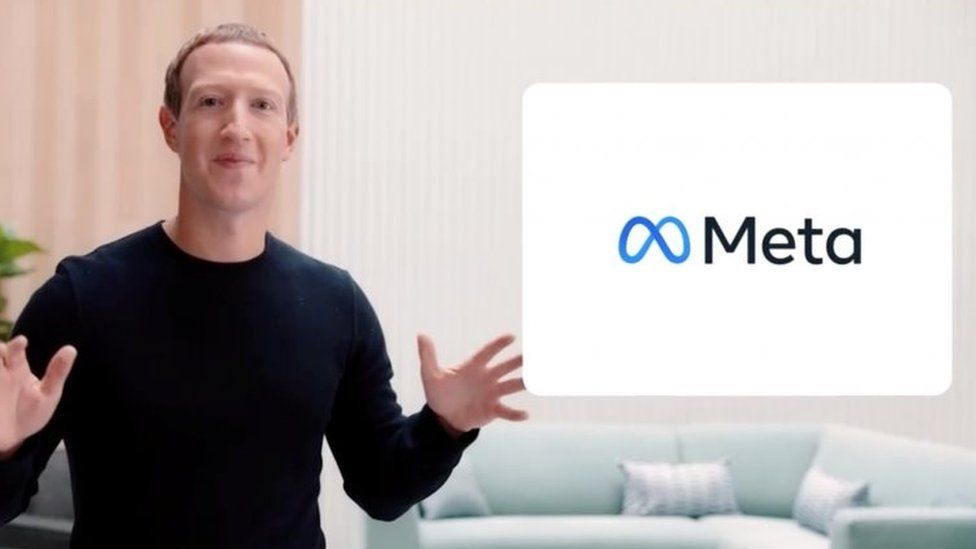 “There’s a long way to get there, but this kind of interoperability will deliver much better experiences for people and larger opportunities for creators. That is, the more places you can easily use your digital goods, the more you’ll value them, which creates a bigger market for creators. The more easily you can transact, the bigger the opportunity for creators should get as well. We’re looking forward to building this out,”He concluded.

With the rebranding announcement, Zuckerberg subtly hinted that Meta could introduce non-fungible tokens (NFTs) in the future. “Proof of ownership will be important, especially if you want to take some of these items with you across different services”He added.

Meta is taking humongous steps towards marking its territory in the metaverse. Prior to the latest rebranding, the company rebranded its former name — popularizing its name in the world of the metaverse. Meta is now firmly a metaverse first company, although it is experiencing heavy expenditure in the short term. The company has invested billions into metaverse research and development, but it has little to reveal so far.

However, the tables might spin on as Meta is already doing trials with some aspects of tech with pilots in Hong Kong. The company, along with its executives, have upheld firm belief in the potential of technology and strive to work hard to make the first moves accordingly.

In the past few weeks, Zuckerberg has kept himself busy. Recently, he demoed multiple VR headsets that will be made available to consumers as well as developers, as the company looks to completely dive into its promise of the metaverse.

Anwesha has been a creative writer for a while. Currently, on her pursuit of tech writing, she is diving into the realms of technology to produce better content on the forever-changing world of technology. In her free time, you’ll find her humming tunes of her favorite shows or reading a book.