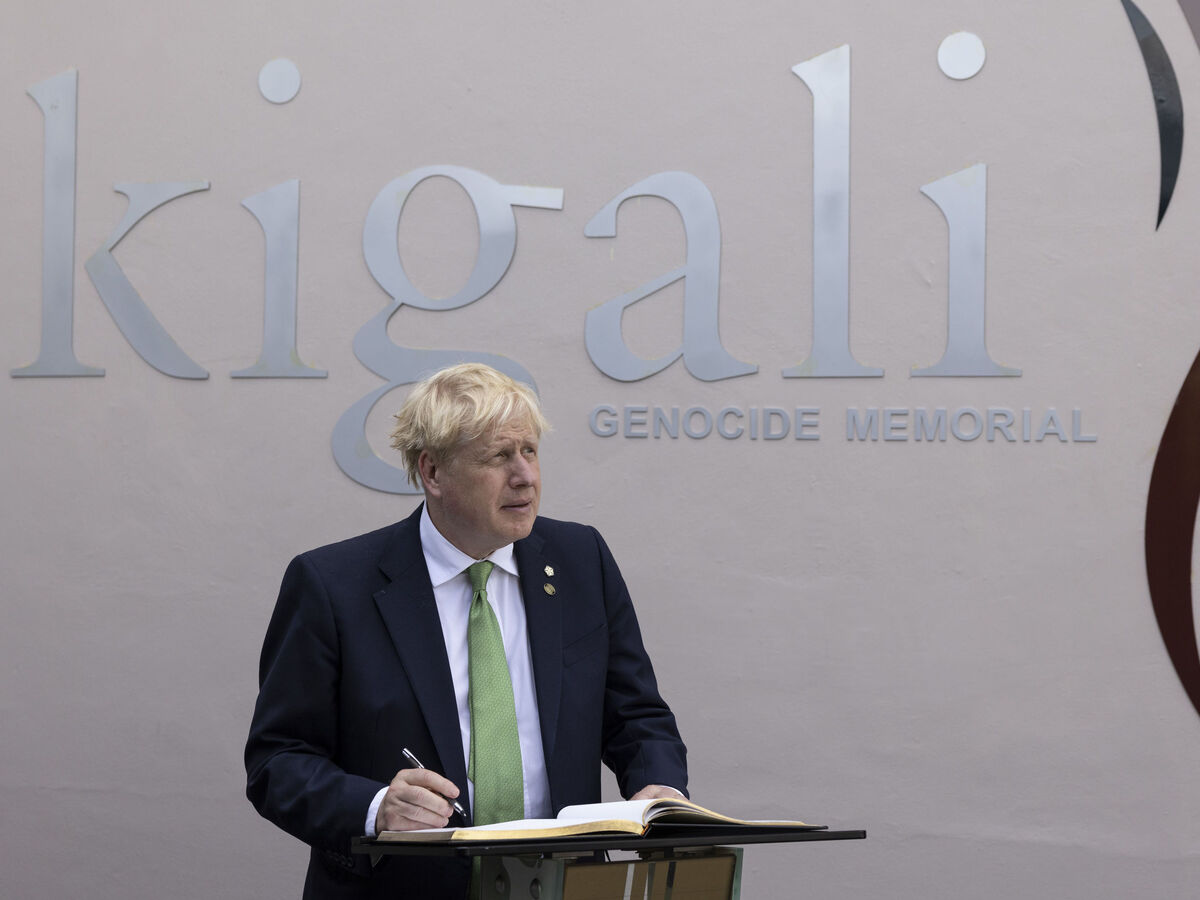 The party chairman quit after the results early Friday, saying the party “cannot carry on with business as usual.”

The contests, triggered by the resignations of Conservative lawmakers hit by sex scandals, offered voters the opportunity to give their verdict on the prime minister just weeks after 41% of his own MPs cast their ballots against him.

“The people of Tiverton and Honiton have spoken for Britain,” said the area’s newly elected Liberal Democrat lawmaker, Richard Foord. “They sent a loud and clear message: It’s time for Boris Johnson to go, and go now.”

Defeat in either district would have been a setback for the prime minister’s party. Losing both increases jitters among restive Conservatives who already worry the ebullient but erratic and divisive Johnson is no longer an electoral asset.

Party chairman Oliver Dowden quit, saying “our supporters are distressed and disappointed by recent events, and I share their feelings.”

“We cannot carry on with business as usual,” he said. “Somebody must take responsibility and I have concluded that, in these circumstances, it would not be right for me to remain in office.”

“I will, as always, remain loyal to the Conservative Party,” he said, without offering an endorsement of Johnson. 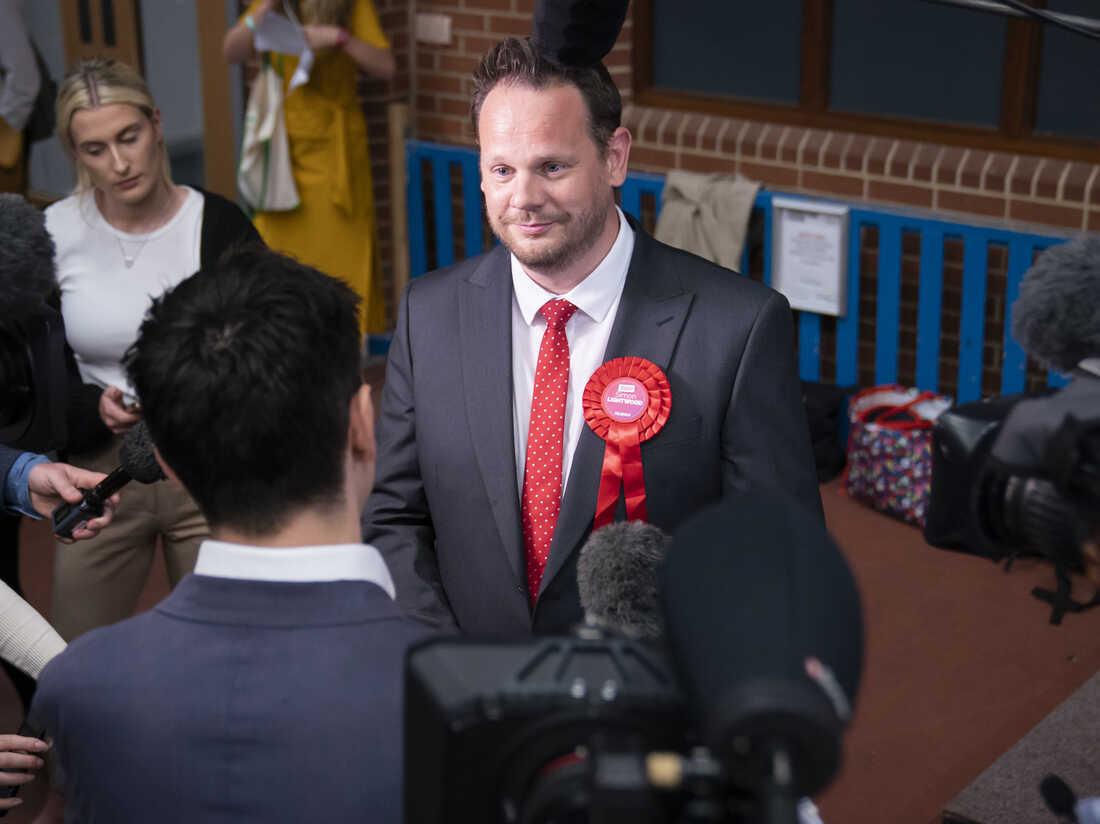 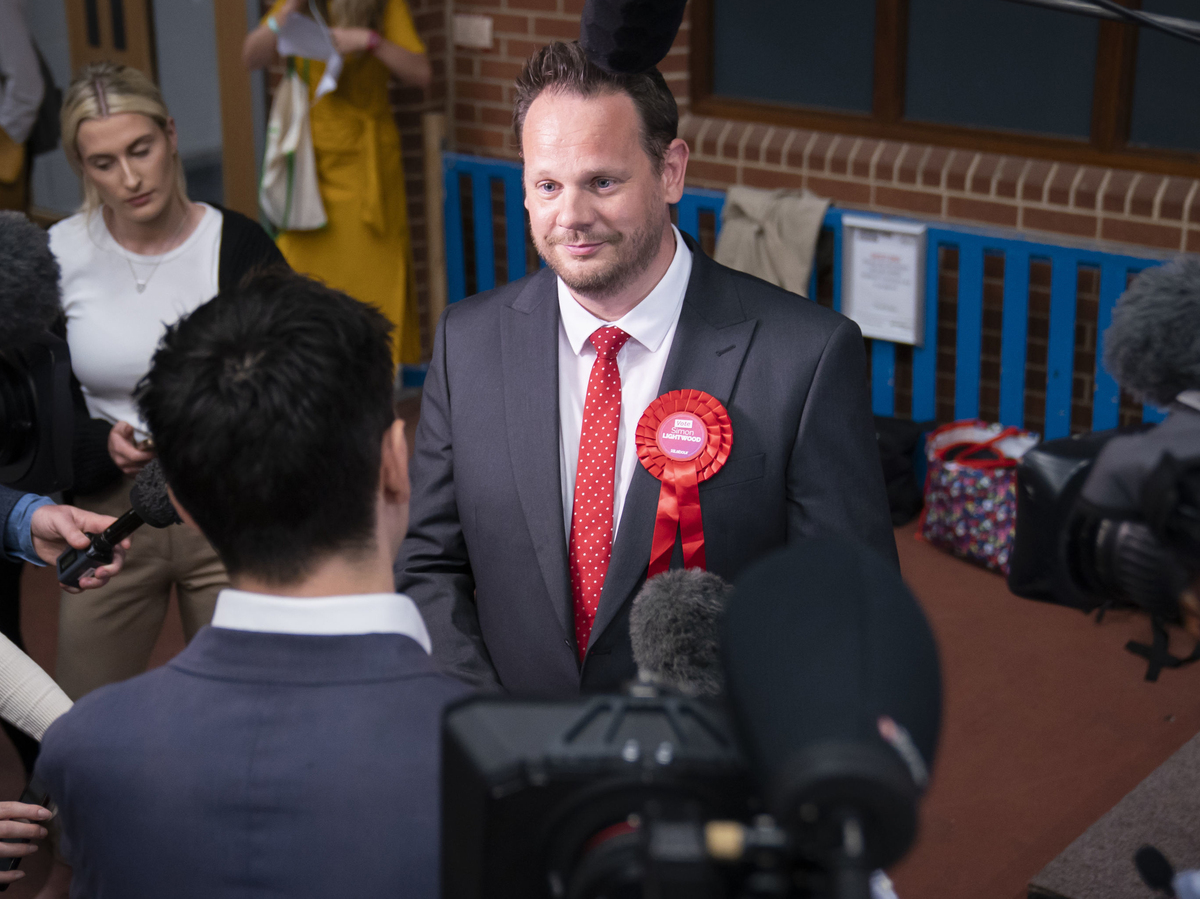 The prime minister was 4,000 miles (6,400 kilometers) away at a Commonwealth summit in Rwanda as the results were announced.

He told reporters on Thursday that he would not step down if the Conservatives lost both elections, replying to the suggestion with: “Are you crazy?”

“Governing parties generally do not win by-elections, particularly not in midterm,” he said. “That’s just the reality.”

The electoral tests come as Britain faces the worst cost-of-living crisis in a generation, with Russia’s war in Ukraine squeezing supplies of energy and food staples at a time of soaring consumer demand while the coronavirus pandemic recedes.

Johnson won a big majority in a 2019 general election by keeping the Conservatives’ traditional voters – affluent, older and concentrated in southern England – and winning new ones in poorer, post-industrial northern towns where many residents felt overlooked by governments for decades.

Thursday’s elections were tests on both fronts. Rural Tiverton and Honiton has voted Conservative for generations, while Wakefield is a northern district that the Tories won in 2019 from Labor.

Labor’s victory in Wakefield – whose previous Conservative legislator resigned after being convicted of sexual assault – is a boost to a party that has been out of office nationally since 2010. Labor leader Keir Starmer said it showed the party “is back on the working side people, winning seats where we lost before, and ready for government. “

Pollsters had said the Tiverton and Honiton race was tight, but the Liberal Democrats overturned a 24,000-vote Conservative majority to win more than 6,000 votes.

Even with the defeats, Johnson holds a large majority in Parliament. But his authority among his own lawmakers has been deeply eroded.

Allegations about his judgment and ethics have buffeted the prime minister for months, culminating in a scandal over parties held in government buildings during Britain’s coronavirus lockdowns.

Johnson was one of 83 people fined by police for attending the parties, making him the first prime minister found to have broken the law while in office. A civil servant’s report on the “partygate” scandal said Johnson must bear responsibility for “failures of leadership and judgment” that created a culture of rule-breaking in government.

He survived a no-confidence vote by his own party this month but was left weakened after 41% of Conservative lawmakers voted to remove him. Johnson could face another rebellion in the coming months.

Losing both special elections will increase jitters among restive Conservatives who already worry the ebullient but erratic and divisive Johnson is no longer an electoral asset.

A report by Indonesian NGOs on Malaysia’s allegedly gross mistreatment of immigration detainees found that some had died due to a lack of basic care. Source link